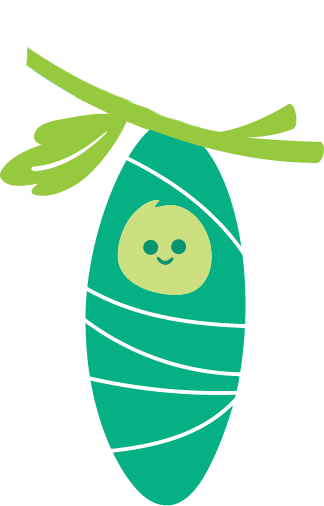 During black history month we want to honor an incredible teacher who got her start right here in Minneapolis. Meet author and educator Mary Jackson Ellis (1916-1975). Jackson Ellis was a dedicated teacher and mother and is widely considered to be the first African American elementary school teacher hired by the Minneapolis Public School System. Initially denied the position due to her race, she eventually landed the job at age 31 with the support of few advocates.

Who were the champions that worked on her behalf?

Cecil Newman, who was the owner of the influential Black newspaper the Minnesota Spokesman Recorder, and then-mayor Hubert H. Humphrey, a well-known leader in the civil rights movement who went on to became Vice President of the United States, were instrumental in her hiring. After advocating for her, Jackson Ellis was hired by the district over 70 years ago back in 1947.

Throughout her illustrious career with MPS Jackson Ellis was a leader in the education of young children.

She started at Hawthorne Elementary then moved on to Hale Elementary where she spent most of her career. In addition to classroom teaching, she also taught at the New York World’s Fair in the summer of 1963. And she wrote books and teaching guides, too. One book was about a rescued Turkey aptly titled, “Gobble, Gobble, Gobble,” and another featured a character named Spaghetti Eddie. A lifelong learner and believer in anything being possible, it was no surprise to anyone that she became a published author who dedicated her time and energy to children.

A born educator she was also devoted to family.

As a wife and mother, Jackson Ellis raised three strong children along with her husband, Carter V. Ellis, Jr., who received his master’s degree in public health from the University of Minnesota in 1948. Their children grew up in a home committed to education and possibility.

At Olu’s Beginnings we adore teachers and are grateful for the joy ours bring to the classroom. Children at all ages and stages of development will forever benefit from the caring attention of beloved educators.

Photos: Left—Mary Jackson Ellis at her desk, submitted by daughter, Joy Ellis Bartlett. Right—Mary Jackson Ellis received a 1948 Certificate of Recognition from the magazine “Opportunity: Journal of Negro Life.” This magazine was an official publication of the National Urban League. Magazine digitized by Google Books.